The app for getting strategic work done

Forget about the old ways of managing strategic alignment: endless meetings, disjointed platforms and mayhem. Minsilo makes it easy to keep your people aligned as you scale.

"Minsilo alleviated the overhead of status reporting, so we have more time to focus on demos and building culture during our daily standups." 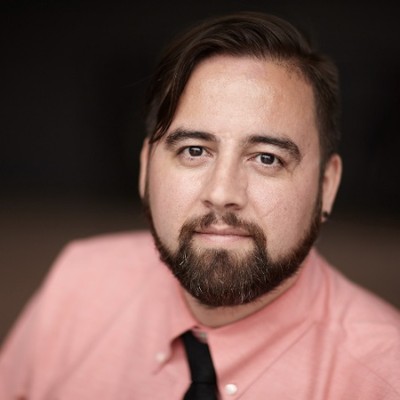 Minsilo provides you with the tools to confidently grow your business. All while keeping your operations simple.
Context

Get everybody on the same page

Connect your whole team to the context that drives your business. Clearly communicate your vision and values. Empower your team to think strategically and act together toward a common goal. 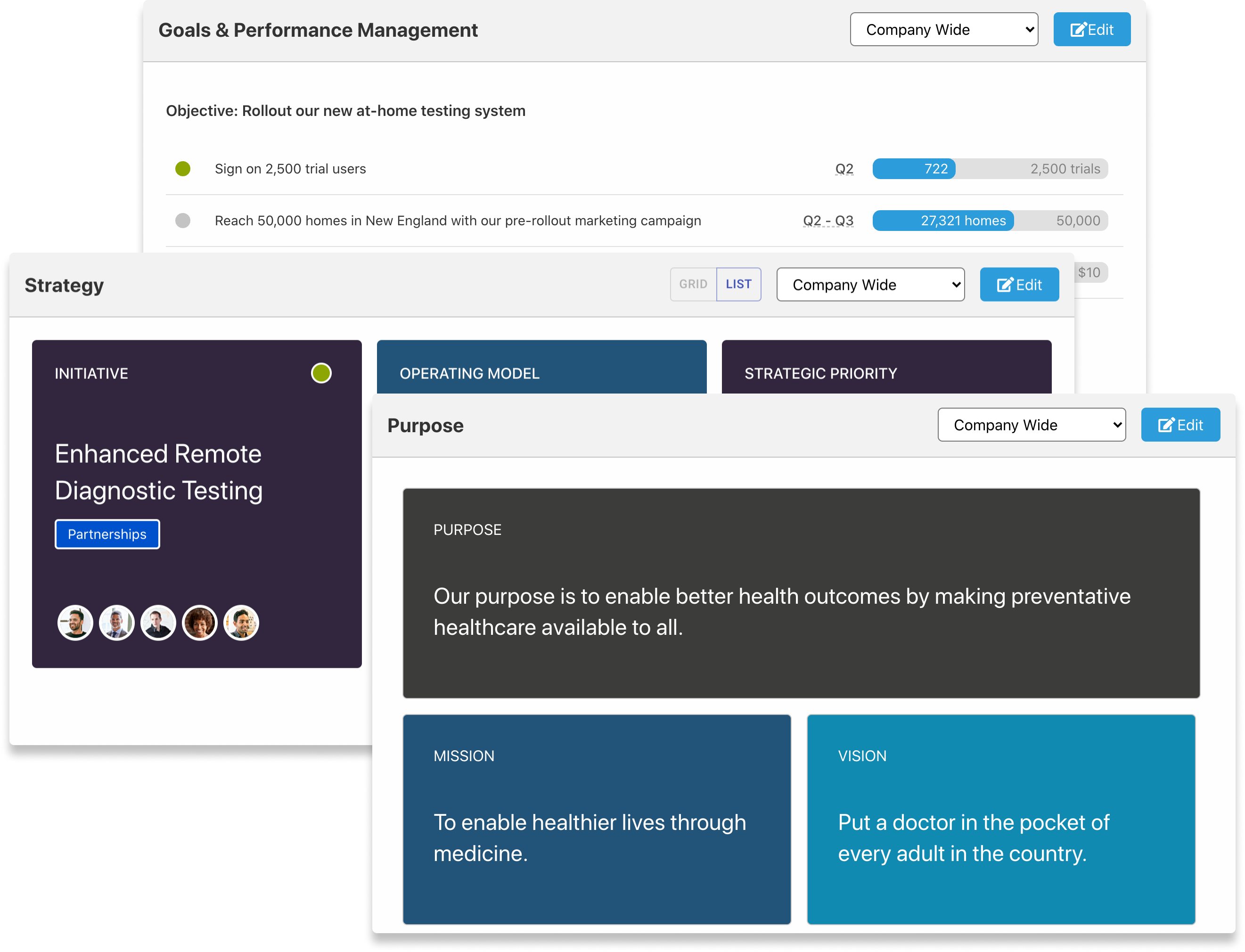 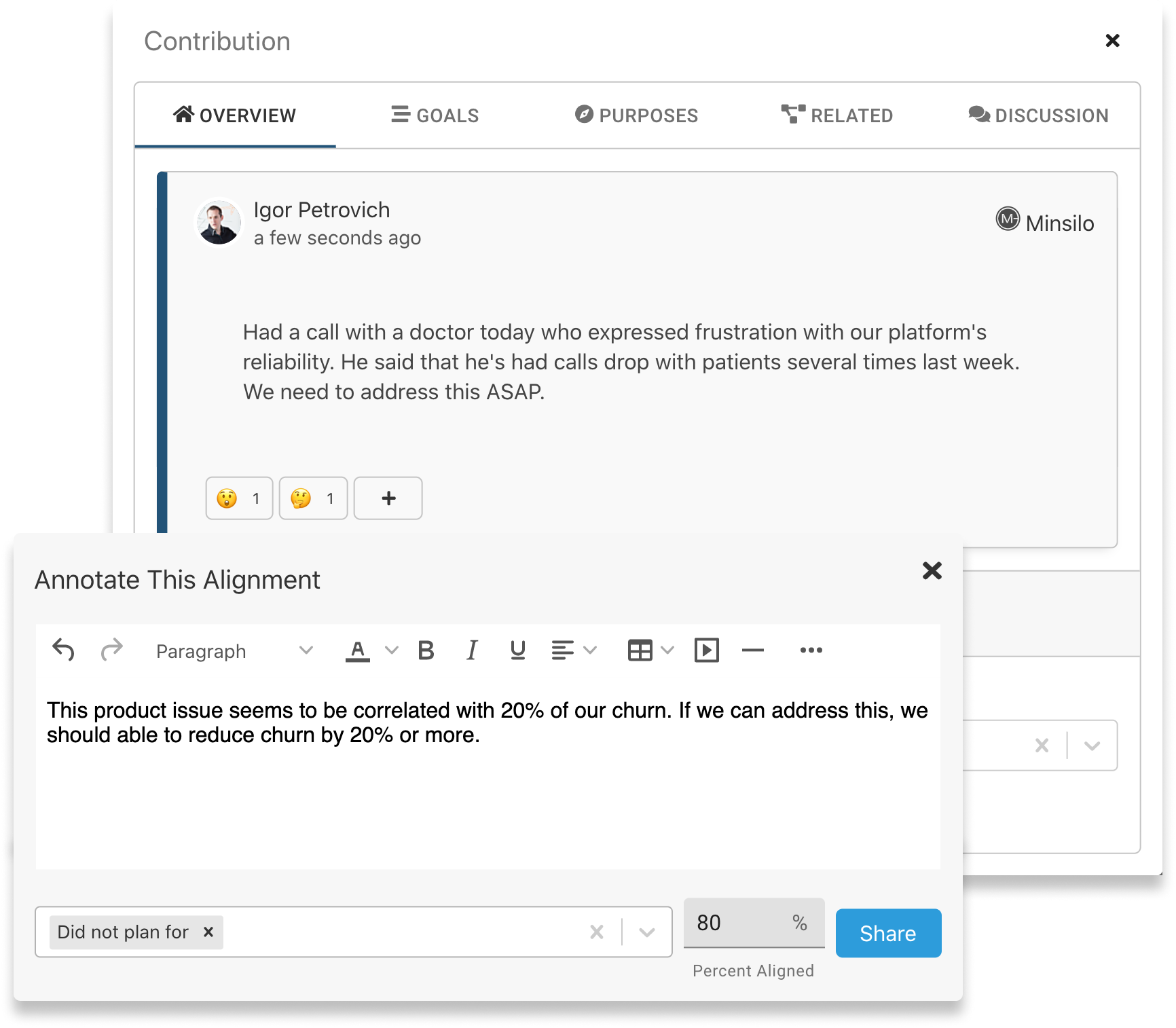 Focus your team on the things that matter most

Alignment is not just a state of being: it's a continuous process. As a complete Alignment Management suite, Minsilo makes it a cinch for managers to keep their people aligned around the things that matter most. 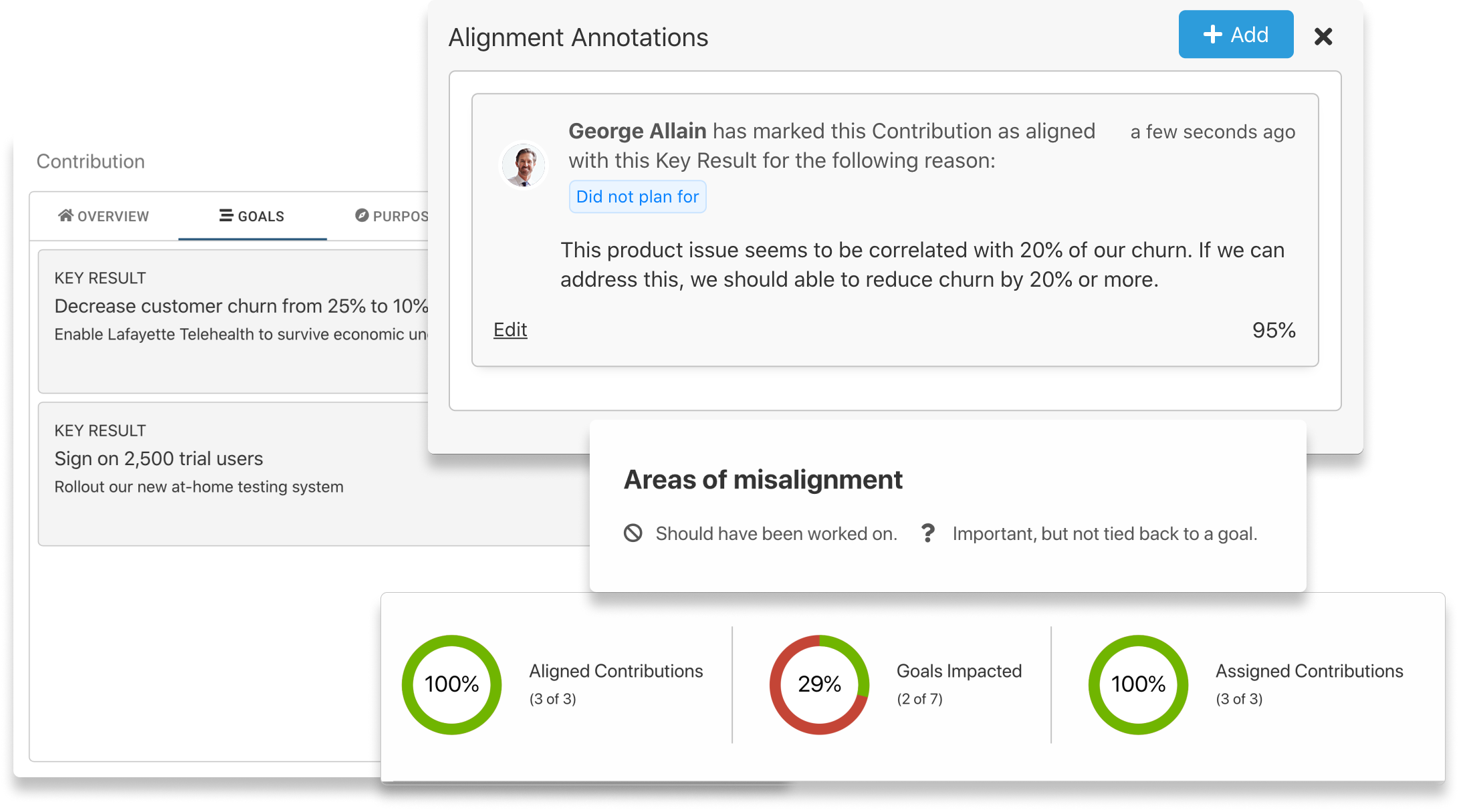 Align your people with ease

Provide the structure your business needs for your teams to be aligned.

Free for up to 10 users
No credit card required

Grow your business without growing your costs

We built Minsilo to be the smartest way to keep everybody connected and focused on your company's strategic priorities.

Before starting Minsilo, I was a founding engineer at a promising tech startup in Boston. We were growing quickly, but soon we became a victim of our success.

Instead of thinking strategically about growth, we became reactionary. It took us a long time to make decisions. We were spending every minute of the day in meetings. We solved problems by applying more people to them rather than working smarter. It got so bad that our best people announced that they’d be leaving in the next couple of weeks unless things changed.

That’s when an early investor – and seasoned operator with several 9-figure exits – stepped in to offer a better solution: a framework that allowed us to understand the big picture and apply it to decisions we made every day.

It all started with us defining our purpose – our mission, vision, and values. We then started thinking about strategic initiatives that would allow us to fulfill our vision. A few days later, we began turning our strategy into measurable goals that allowed us to execute effectively.

Almost overnight, we began to regain a sense of normalcy and control over the situation. We were thinking about outcomes rather than outputs. We thought like owners rather than participants.

That’s why we built Minsilo – to allow growing companies to have access to the same knowledge and tools that seasoned executives have, all through an easy-to-use web app. No MBA needed. I hope you’ll give it a try.